by Patricia
in History, Uncategorized
0

Not many might know this; but as always, history always has a good way of reminding us that even in some of our most darkest times, some certain conditions can cause the rise of some uncertain and unlikely heroes to come to the rescue of people whom are being oppressed by an Oppressive force. 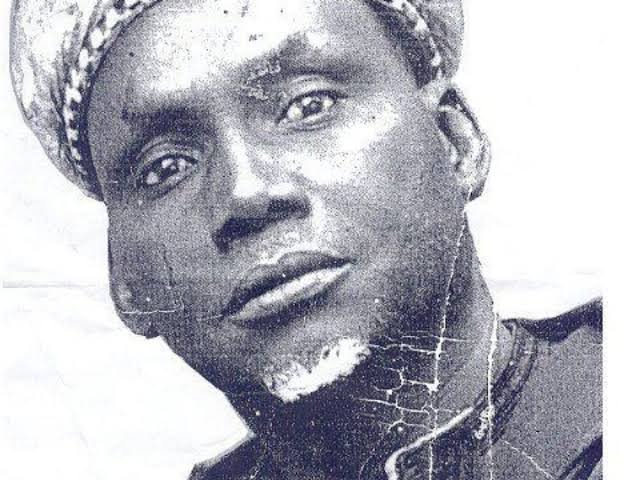 Not many might know who Usman Dan Fodio is, but for those who may not know about the man in question; Usman Dan Fodio (born on 15th December 154, Gobir – died 20 April 1817, Sokoto) was a renowned Fulani scholar, religious teacher, military leader, Revolutionary, Promoter of Sunni Islam and the core founder of the Sokoto Caliphate in Nigeria 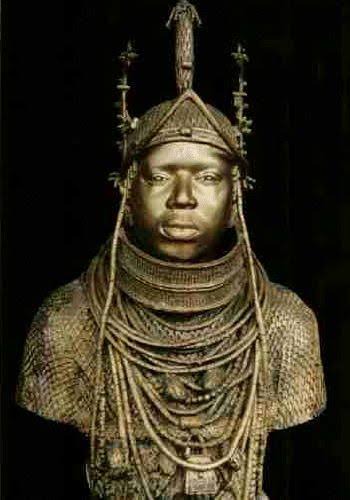 Not too many may know why this man’s name rings a bell, but the few who know him can bear witness to the fact that he was indeed a great Warrior. 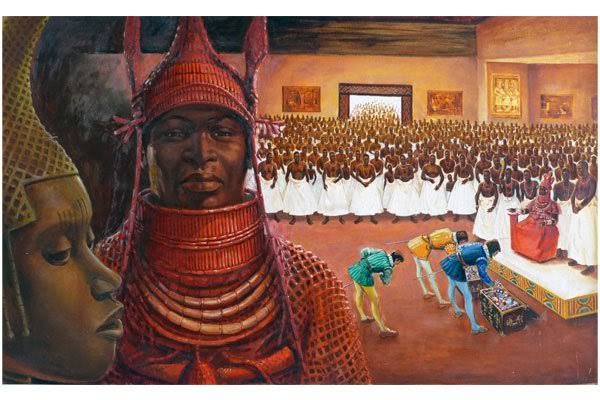 But according to historical records, Usman Dan Fodio was responsible for the fall of many empires in Old Nigeria; he was the one who put an end to the reigns of the Hausa Kings of Northern Nigeria; and he was also amongst the some of the why the reasons why the mighty Oyo Empire fell.

Now when this man was done with carrying out a successful jihad in some parts of the Northern and the Western part of the country, he shifted his attention down to East. 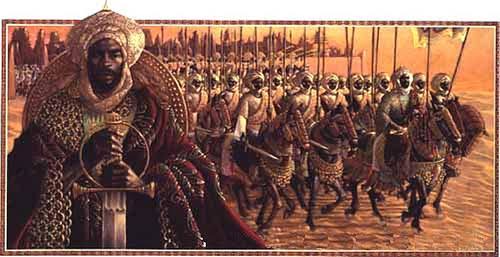 BUT ONE OBA OF BENIN, PUT AN END TO THE RAGING ARMY OF USMAN DAN FODIO AND THAT OBA WAS NONE OTHER THAN OBA ESIGIE OF BENIN

This Oba (According to Historical sources) was recorded to have mobilized a massive army to face the invading Fulani Army of Usman Dan Fodio, even so that he was successful in the Battle that took place.

Many historians argue that Oba Esigie of Benin was the reason why Usman Dan Fodio’s jihad was not successful in the Eastern part of the country.

It’s important to note that some historians argue that if the Oba Esigie’s army was defeated in the Battle he fought against the Fulani Army, Benin would have succumbed to the Jihad and other parts of Igbo land would have followed suit; ranging from the fact that the Igbo communities as of them were not as organized as the Benin Empire whom had a standing army and a well organized monarchy.

“I Will Bring Obaseki Back To APC” – Gov. Akeredolu

"I Will Bring Obaseki Back To APC" - Gov. Akeredolu

No Result
View All Result